Free delivery for orders over 100 €. Fast delivery and free returning! 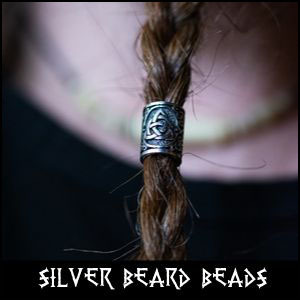 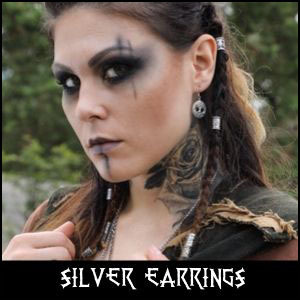 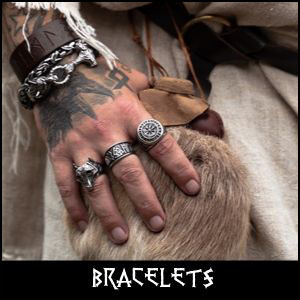